Spring is springing, and we are changing things up a little this month!  We have long been advocates for makgeolli’s rather under-praised cousin, cheongju (also referred to as yakju).   Cheongju is the golden yellow liquid that separates from the sediment during fermentation of makgeolli, and can be just as tasty as it’s milky counterpart. Police with riot shields fill Gwanghawmun square in preparation for planned protest against the Park administration in the aftermath of the Sewol disaster. 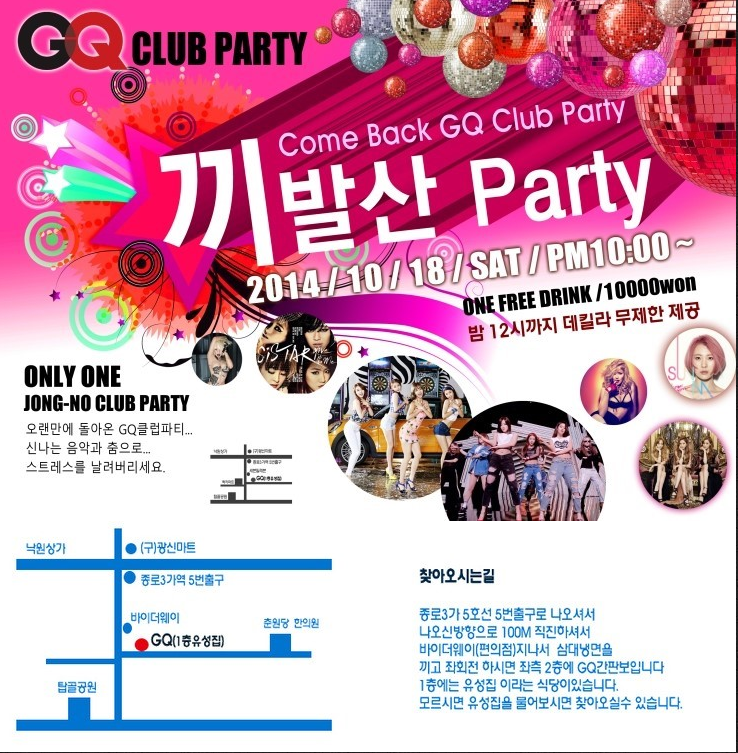 Entrance (10000 won) includes one free drink. (Do you really need a drink with all of that tequila?)

This weekend a new bar is opening in the Jongno Bar. Although the official opening isn't until October 2nd, there is a pre-opening this weekend with free anju! There tag-line is 'Don't blame gravity for falling in love' which is a bit adorable. 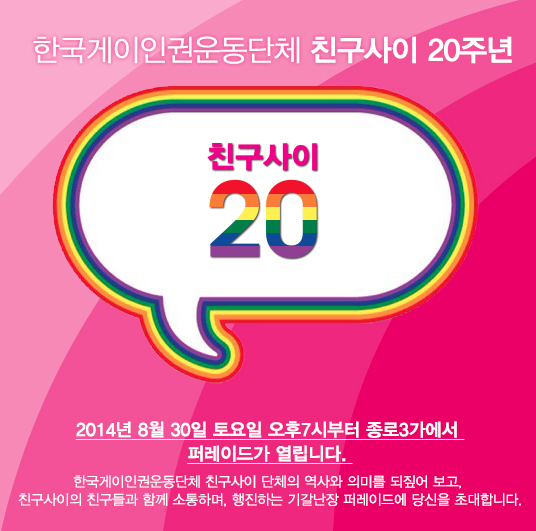 Wed, 08/06/2014 - 19:40 - SeoulSearching
Tweet
When I first moved to Korea, I spent every minute of my free time getting lost in the neighborhoods of Seoul. Wandering the unknown became a hobby and through it, I was able to learn a lot about my new home and discover many a hidden gem, whether it be a cafe, an interesting sculpture or a peaceful green space to sit and rest for a while.

As time went on and I grew accustomed to my new city, the neighborhoods lost a bit of their magic and I became slightly jaded. Over the past few weeks, however, I began to miss those afternoons spent in solitude and discovery and decided to get back to exploring the streets of the city. The historic district of Seochon-dong was first on my list. I had no expectations, which is probably why I was so delighted to have stumbled upon Dae-oh Book Store 33 Cafe.

Sun, 07/27/2014 - 20:37 - The Kimchi Queen
Tweet
A new club opened up this weekend in Jongno. Pub and lounge on the first floor and a dance club in the basement. I'm pretty sure it is a gay club as they were advertising it on Ivan City and it is right near the gay junction outside of Jongno 3 Gu exit 6. 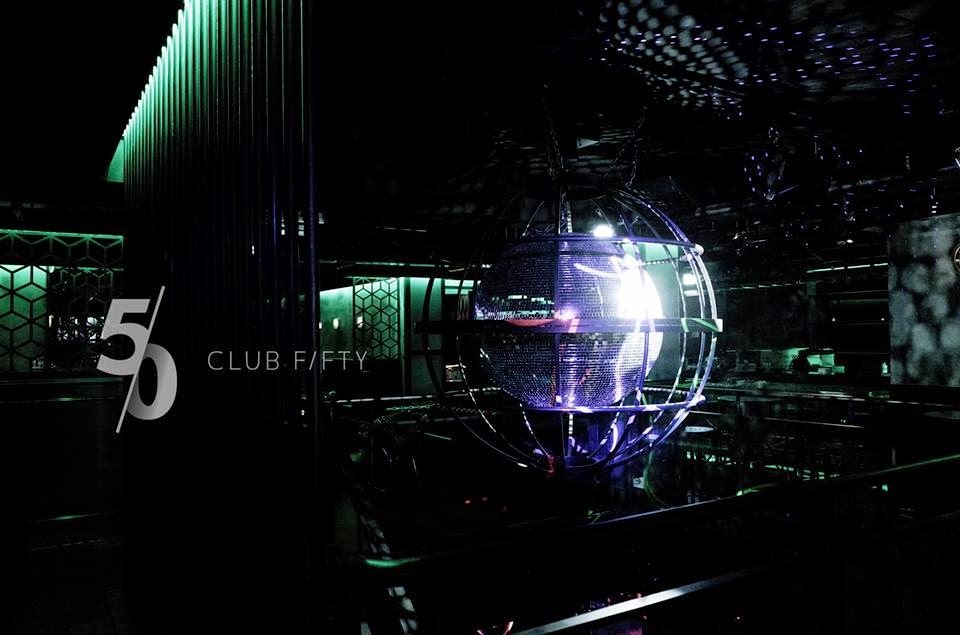 Sat, 10/05/2013 - 14:26 - The Kimchi Queen
Tweet
I'm a little late with this (I need to post things about the weekend by Thursday morning for it to be ready for the Korean weekend?!?) but thought I'd post some info about gay parties tonight, Saturday, October 5th in Seoul. G2 Club is having a party tonight. It is Tong's Night! (Tong as in fatty 통?) 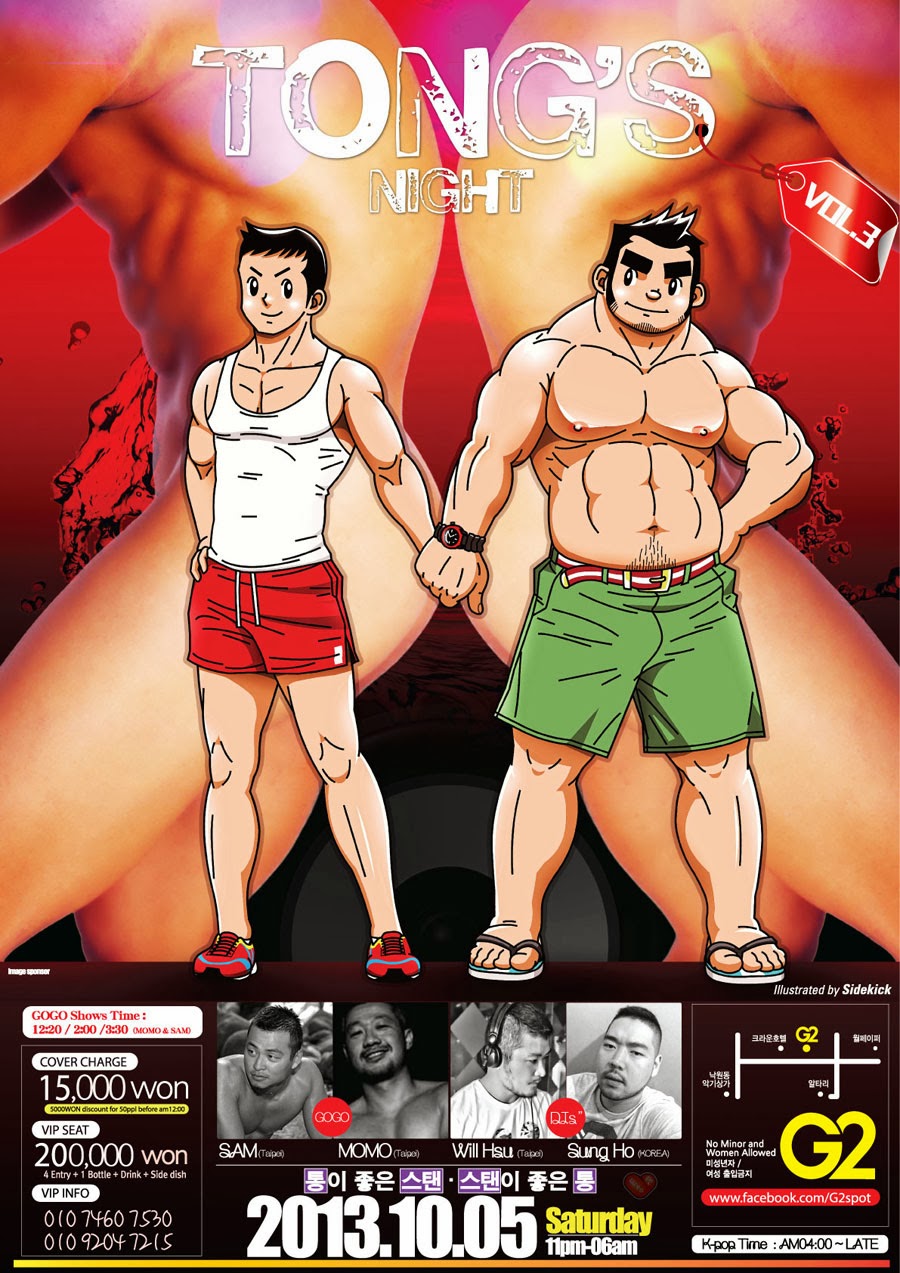