While I didn’t post this in the morning, the important part is that I posted it on the right day! Yay!

For anyone who may be curious, the writing on the kid’s arm says 방구, which translates to “fart”.

As much as I wish I could say this really happened, I was too much of a wuss, even if literally no one else in my school could read any Korean. That being said, due to the high demand for me to draw marker-based temporary tattoos, there were many children running around with very badly written Korean characters on their hands and arms. When they insisted that I write things in Chinese, I just drew in a bunch of random lines to appease the masses. It’s probably for the best that I never went into the tattoo business.

Yo! Long time no see! I guess putting together a book and an exhibition ended up taking a little longer than expected. The good news is that the book is available for purchase for everyone living in Korea, so that’s pretty awesome. I’m still in the process of figuring out some things before making it available for international orders, so I do apologize to everyone who’s been waiting.

It’s sad that even when I update, this comic is still about a week or two late. I don’t know about any other areas, but all the cherry blossoms are gone down here in Gwangju. As beautiful as it all was, I didn’t realize how dangerous it could be to drive through a glittery rain of pink petals on a humid, yet windy day. The important part is that it was fun. 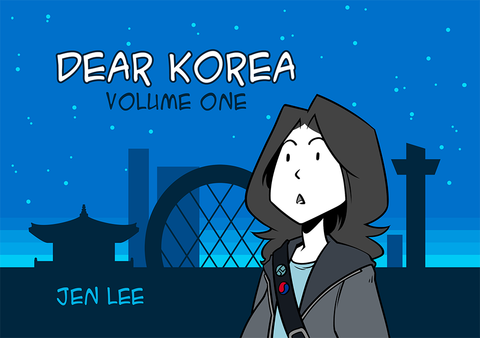 After a successful book launch, Dear Korea: Volume One is officially available for purchase for people living outside of Gwangju! If you look up, there is a new STORE section, which is where you’d go to get to the order form.

Unfortunately, due to complications, international and credit card purchases aren’t available right at this moment. We’re working on getting that fixed, so stay tuned! 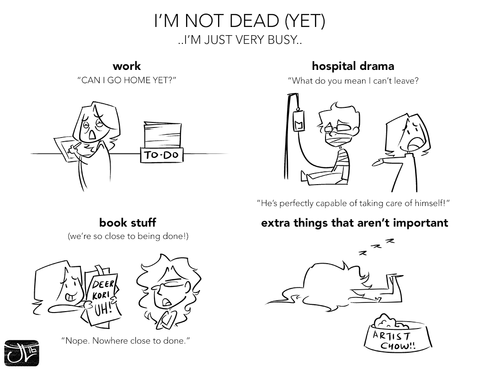 I sincerely apologize for the lack of updates. Here’s hoping I can get back to a normal schedule sooner than later. On the bright side, the book should be finished in the very near future! Yay!! I’ll start advertising it as soon as I can!

The situation in the comic actually happened when I went to visit Seoul sometime last year. The only difference was that the last few panels totally didn’t happen, because I’m a coward who’s too scared to yell at people I know. Instead, I prefer to wait some time and then draw passive aggressive comics. Go me. 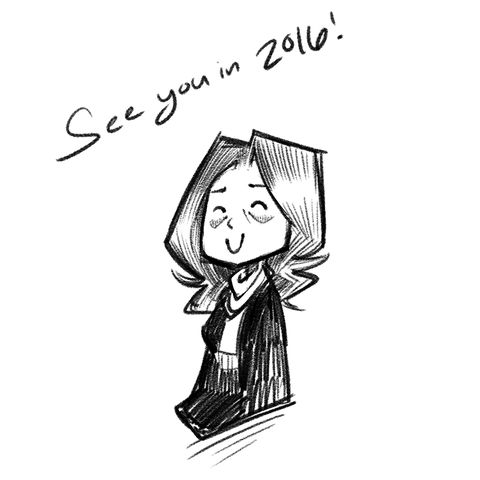 Sorry for the lack of comics! Due to an insanely heavy workload combined with me getting sick AGAIN, it’s looking like I won’t be able to update again until sometime next year. Thank goodness that’s less than a week away! I probably should have given a warning beforehand, but it can be easy to do […]

While I know the experience isn’t the same for everyone, one of the biggest factors keeping in South Korea is how affordable healthcare is compared to home. From what I’ve learned, the pricing isn’t that great compared to countries that have universal healthcare, but not going into debt after a regular visit to the doctor is pretty sweet. Even during the few years I lived here without health insurance, it was surprising to not use up entire paychecks to receive basic treatmen

First off, I apologize for not updating last week and for being a day late with this strip. A combination of bronchitis, very little sleep, and accidentally taking on another part time job on top of my already awkward schedule has apparently resulted in me failing at drawing comics. Here’s hoping all of that gets fixed soon.

I feel like this is one of those situations that many of us with immigrant parents experienced, but it may just be how things were where I grew up. As a child, I actually didn’t understand why my mother would get frustrated when people felt the need to compliment me on my ability to speak English (both in America and Korea), even after she had told people that I was born and raised in Texas. I always assumed that everyone was just being extra nice, even if I had to deal with things like automatically being placed in ESL classes simply because of how I looked. Even now, it doesn’t really bother me as much as it bothers other people I know, though it is a little awkward to remind some of my friends’ parents and grandparents that I’m a legal American citizen every time I see them. I can only imagine what the opposite scenario is like for those who were born and/or raised in Korea..

I recently read a news article saying how a person can gauge how healthy they are based on how easily they’re able to stand up without using their hands. Based on this information, my guy and I are pretty screwed.

I actually don’t mind restaurants where I have to sit on the floor too much, but a fair number of my friends (especially the taller ones) will actively avoid places that don’t have tables and chairs, no  matter how good the food may be. Even though I’m used to sitting on the floor, not using my legs for a few hours can lead to lots of wobbling, tripping, and even falling on my part. Then again, I’m just super clumsy..